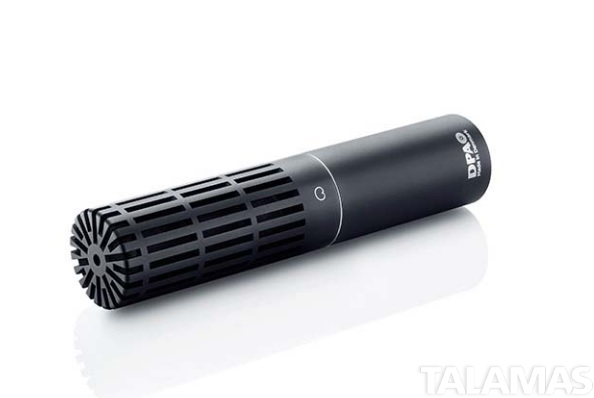 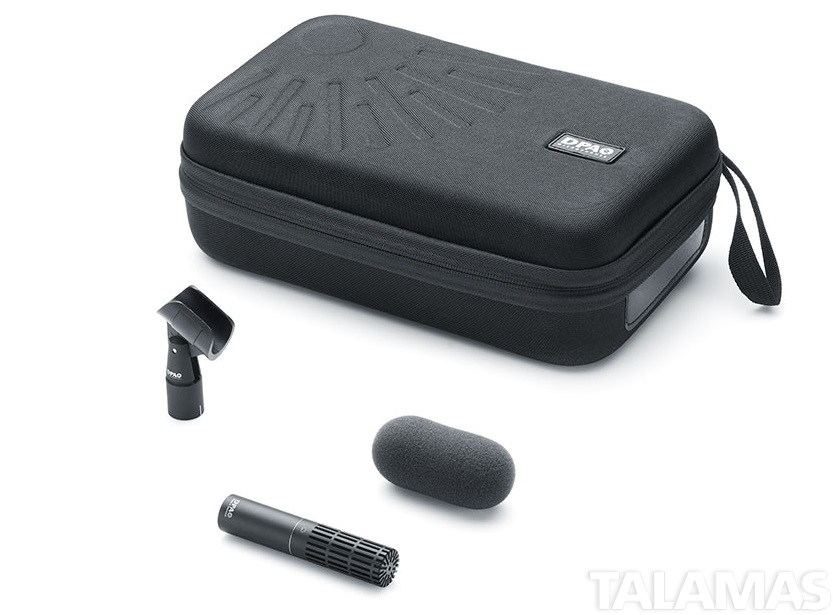 The d:dicate™ 2011C Twin Diaphragm Cardioid Microphone, Compact is acclaimed for its close-miking excellence and hi-SPL handling. Optimized for onstage use, it has been used on many stages as well as recording sessions.